The New Clark City is an ongoing development located in Capas, Tarlac, Philippines. It is a planned community that is projected to accommodate 1.2 million people. It has an area of approximately 9,450 hectares (23,400 acres). It is managed by Bases Conversion and Development Authority (BCDA). The overall project is estimated to be finished by 2021. The sports complex at the National Government Administrative Center is projected to be finished by 2019 to be ready for the Southeast Asian Games which will be hosted by the Philippines. It contains of an athlete’s village, an aquatic center, and a stadium that will hold up to 20,000 people. 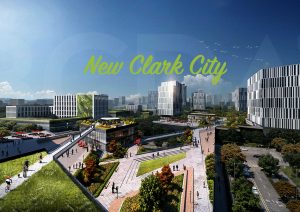 To support the New Clark City, the House Resolution No. 16 was approved by the Philippine Congress in March 2015.

The development authority has managed to partner with foreign firms to start the project. Among the foreign firms are the following:

The New Clark City will be divided into the following different districts: 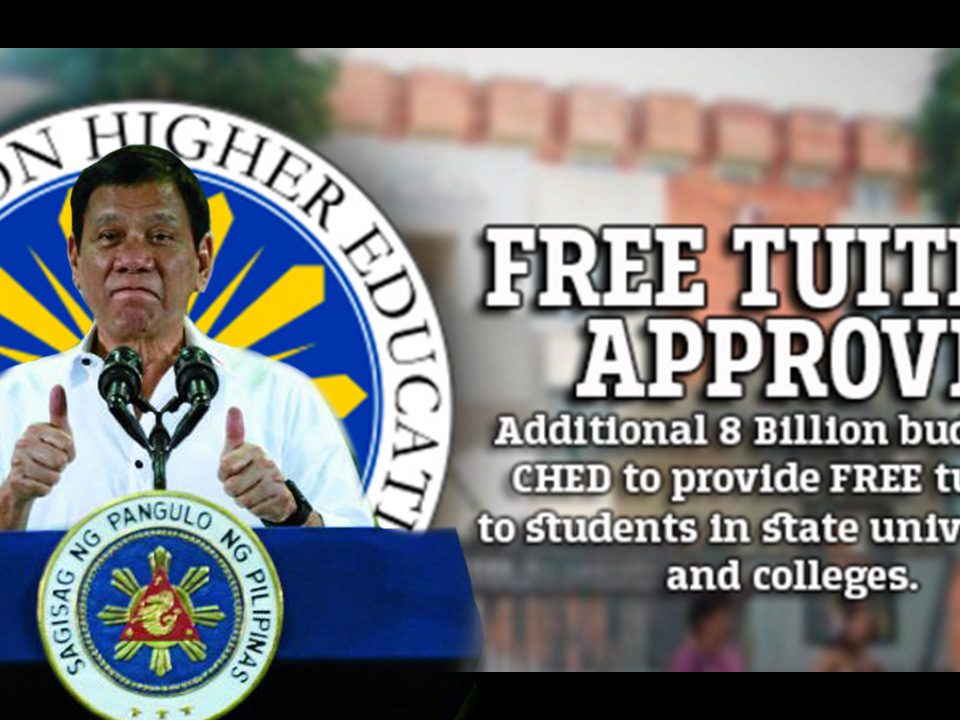 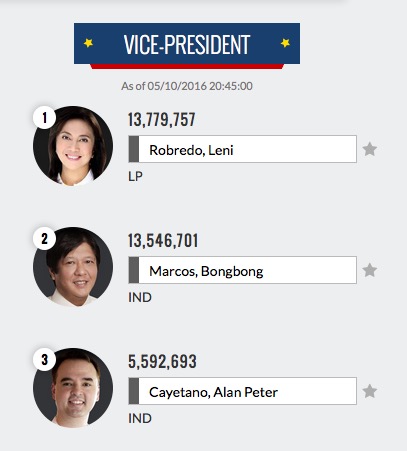