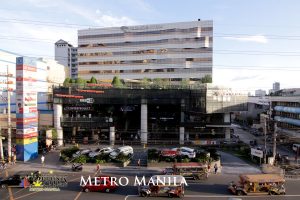 Manila was known before as “Ginto” (gold) or “Suvarnadvipa” by neighboring settlements and was officially named as the Kingdom of Maynila or the “Kota Seludong”, one of the three major city-states that dominated the area by the lower reaches and mouth of the Pasig River before the arrival of the Spaniards. During the latter half of the Ming Dynasty, the kingdom flourished as a result of direct trade relations with China. Its rulers, who lived in the Ancient Tondo which was considered as their traditional capital of the empire, were sovereign kings and were addressed as “panginoon” (lords); “anak banwa” (son of heaven); or “lakandula” (lord of the palace). 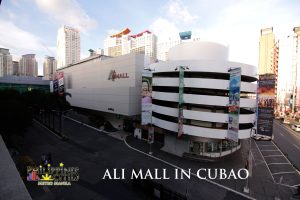 Before the 15th century, the city was invaded by Sultan Bolkiah of Brunei and was made an Islam community. Some areas with the alliance to China were attacked thus making it a Bruneian satellite state. Because of these and with the arrival of traders and proselytes from Malaysia and Indonesia, the city became an Islam community.

The year 1571, Spanish conquistador Miguel Lopez de Legazpi founded the Manila and was made as to the capital of the Philippine Islands which Spain would control for the next three centuries, from 1565 to 1898.

These are the listing for the current accredited driving school in Manila as of Dec 28, 2020. CITY BUSINESS NAME ADDRESS CONTACT INFO VEHICLE CATEGORY WEST […]
Do you like it?2
Read more
Categories

These are the listing for the current accredited driving school in Quezon City in Metro Manila as of Dec 28, 2020. METRO MANILA CITY NAME OF […]
Do you like it?0
Read more 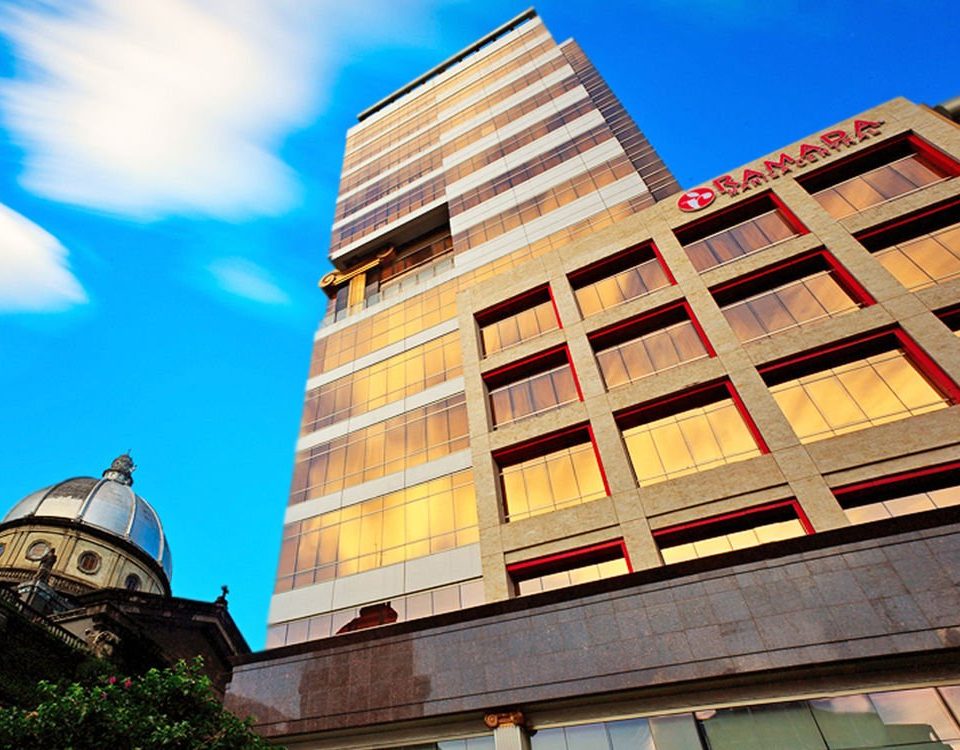 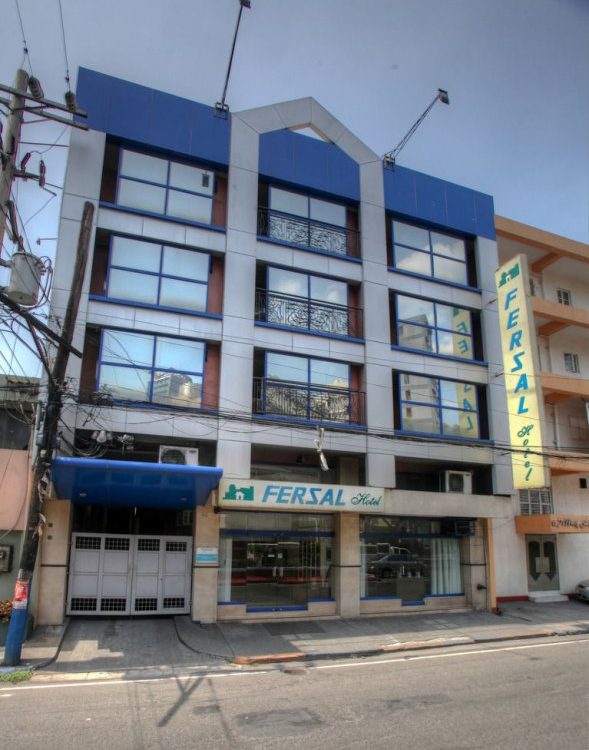 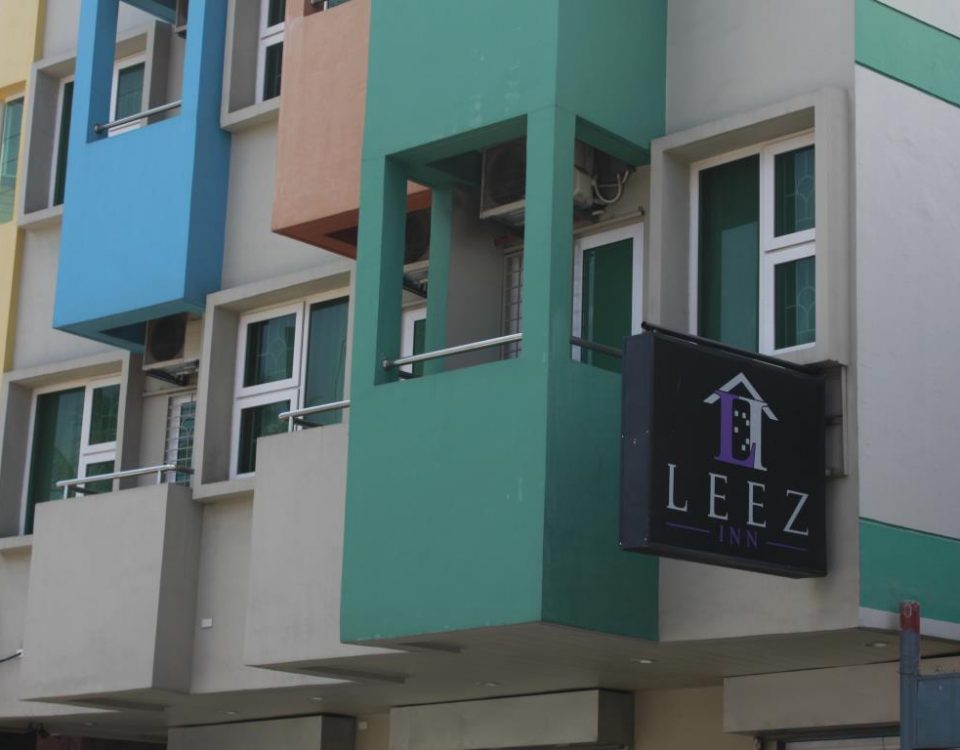 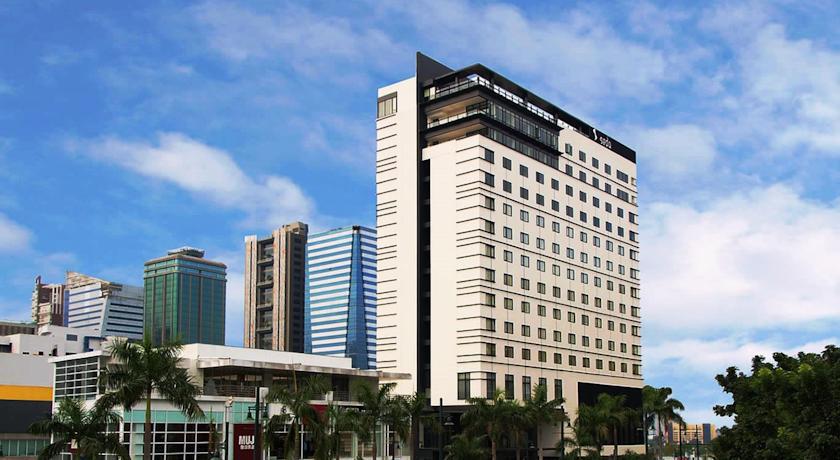