The Summer Capital of the Philippines 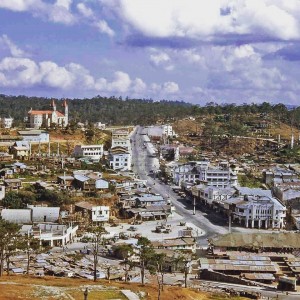 The places surrounding Baguio were first settled primarily by the Ibalois and the Kankanaeys. In the nearby town of La Trinidad, Benguet, Spaniards established a zeus or military garrison, but the Kafagway, Baguio City’s former name, was barely touched.

When the American took possession of the Philippines, Baguio started to be known. Much of this American soldiers, from General to the lowest clerk would took their summer vacation at Baguio to escape the heat of summer. They then named the place as the Summer Capital of the Philippines. In year 1903 Filipino, Japanese and Chinese workers were hired to build the first road directly connecting Baguio with the lowlands of Pangasinan, the Kennon Road.

On September 1, 1909 Baguio was declared a chartered city, the second after the city of Manila. They further developed Baguio, building parks and public structures such as Wright Park in honor of Governor General Luke E. Wright, Burnham Park in honor of Baguio city planner Daniel Burnham, Governor Pack Road, and Session Road.

Baguio City is located some 1,600 meters above sea level, nestled within the Cordillera Central mountain range in northern Luzon. The city is enclosed by the province of Benguet. It covers a small area of 57.5 square kilometers. Most of the developed part of the city is built on uneven, hilly terrain of the northern section. When Daniel Burnham plotted the plans for the city, he made the City Hall as a reference point where the city limits extend 8.2 kilometers (5.1 mi) from east to west and 7.2 kilometers (4.5 mi) from north to south. It is the highest major Philippine city in terms of elevation. 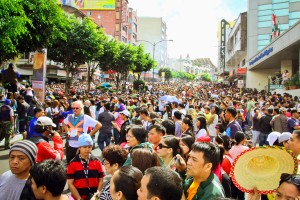 Baguio City has a total land area of 57.49 square kilometers nestled 5,000 feet above sea level. It has an average temperature of 16°C, which is cooler than most Philippine lowland temperatures by about 10°C. Today, the city is home to some 350,000 people of diverse cultural, linguistic, and religious backgrounds. The central business district is defined by dense commercial areas along the main thoroughfares, namely, Session, Magsaysay, Abanao, and Harrison roads. 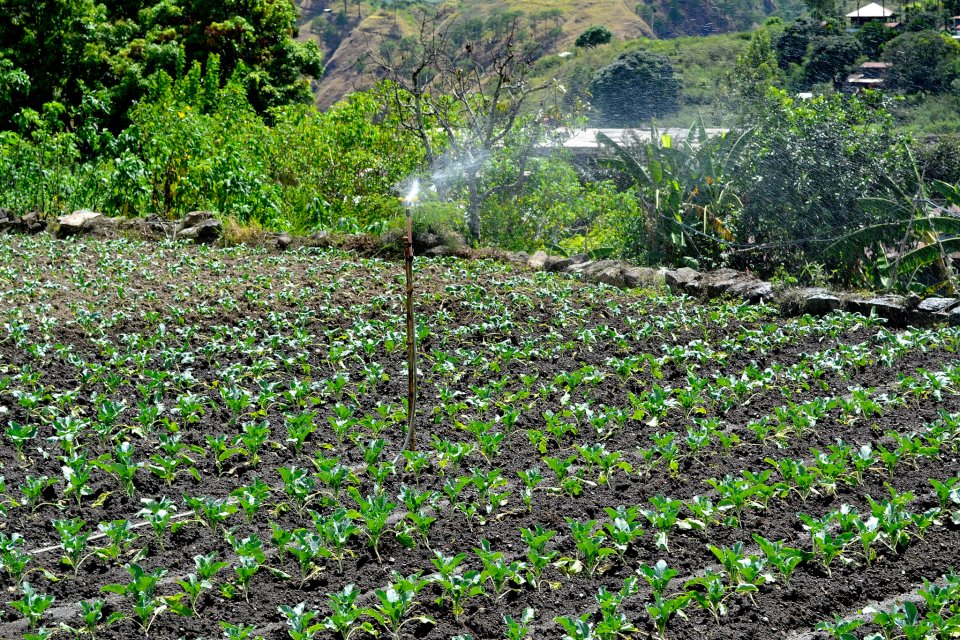 Vegetables are among the products which Baguio City is proud of. This is because a myriad of plants and fresh vegetables such as cabbages easily grow in the mild climate of the city. Aside from these, various flowers also grow in the city such as different varieties of roses, sunflowers, hydrangea, bromeliad, marigolds, impatiens, Christmas cactus and poinsettas.

Food items like peanut brittle, choco flakes, lengua and strawberry and ube jams also rank among the favorites of the tourists here. These products are very affordable, ranging from 50 pesos to 200 pesos. 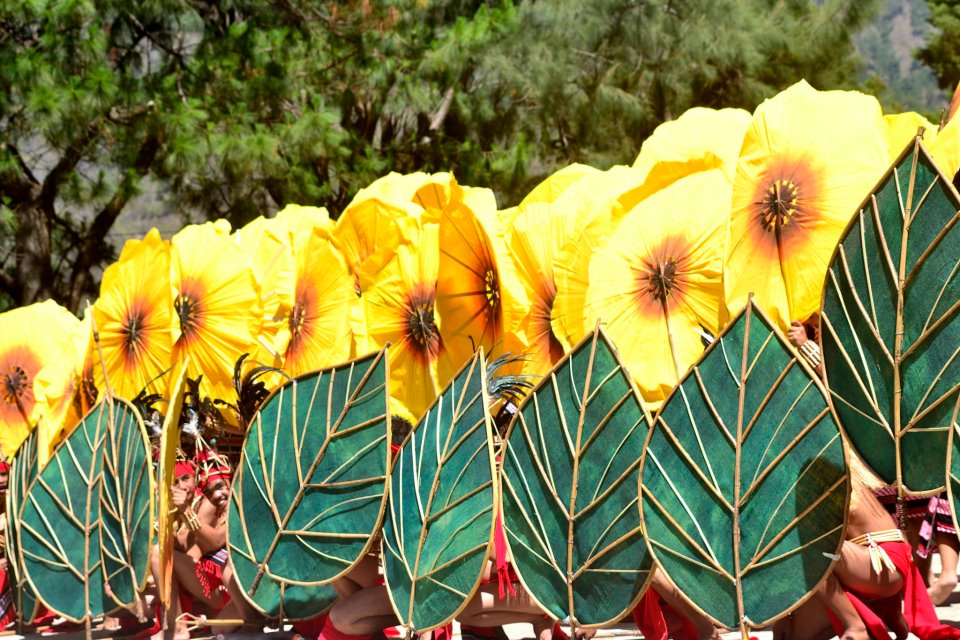 Tourism is one of Baguio City’s main industry. That was because of its weather and history. The population of the city doubled every holidays and summer vacations. Main attraction in the city includes the Panagbenga Festival which attracts both locals and foreign visitors. To accommodate these tourists, there are more than 80 hotels and inns available.

Last 2011, Baguio City was awarded by the TripAdvisor as one of the Traveler’s Choice Destination in Asia.

Other tourist attractions in Baguio City are:

Visiting Baguio is one of the best place for you to tour if its summer in the Philippines. Now if you don’t have any place to stay there you might check this Baguio Hotel Listings and see if there are available to for your to stay.