San Pablo City, together with the four large barrios, was a part of the Sampaloc. When the Spaniards came, around 1571 under the troops of CAptain Juan de Salcedo, Sampaloc was converted into parish and became a municipality in 1647 and was remaned “San Pablo de Los Montes” to horo their patron Saint Paul the First Hermit. However in 1576, it was placed under the jurisdiction of Batangas province but was returned to Laguna in 1883.

The city was inaugurated on March 30, 1941, with Dr. Potenciano Malvar, a former governor of Laguna, as the city mayor appointed by president Manuel L. Quezon. Succeeding him 1941 as an appointed mayor was Dr. Manuel Quisumbing, in turn followed by Tomas D. Dizon in 1943 as an appointed mayor. The succeeding mayors were elected after 1955.

The city’s main product is coconut. The city is also known for its buko pie where the coconut used to make these are mainly products of the city.

With coconut industry that continues to flourish in the city, it is never too late to invest a business that is related to it. 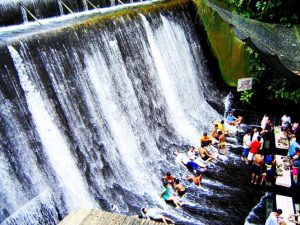 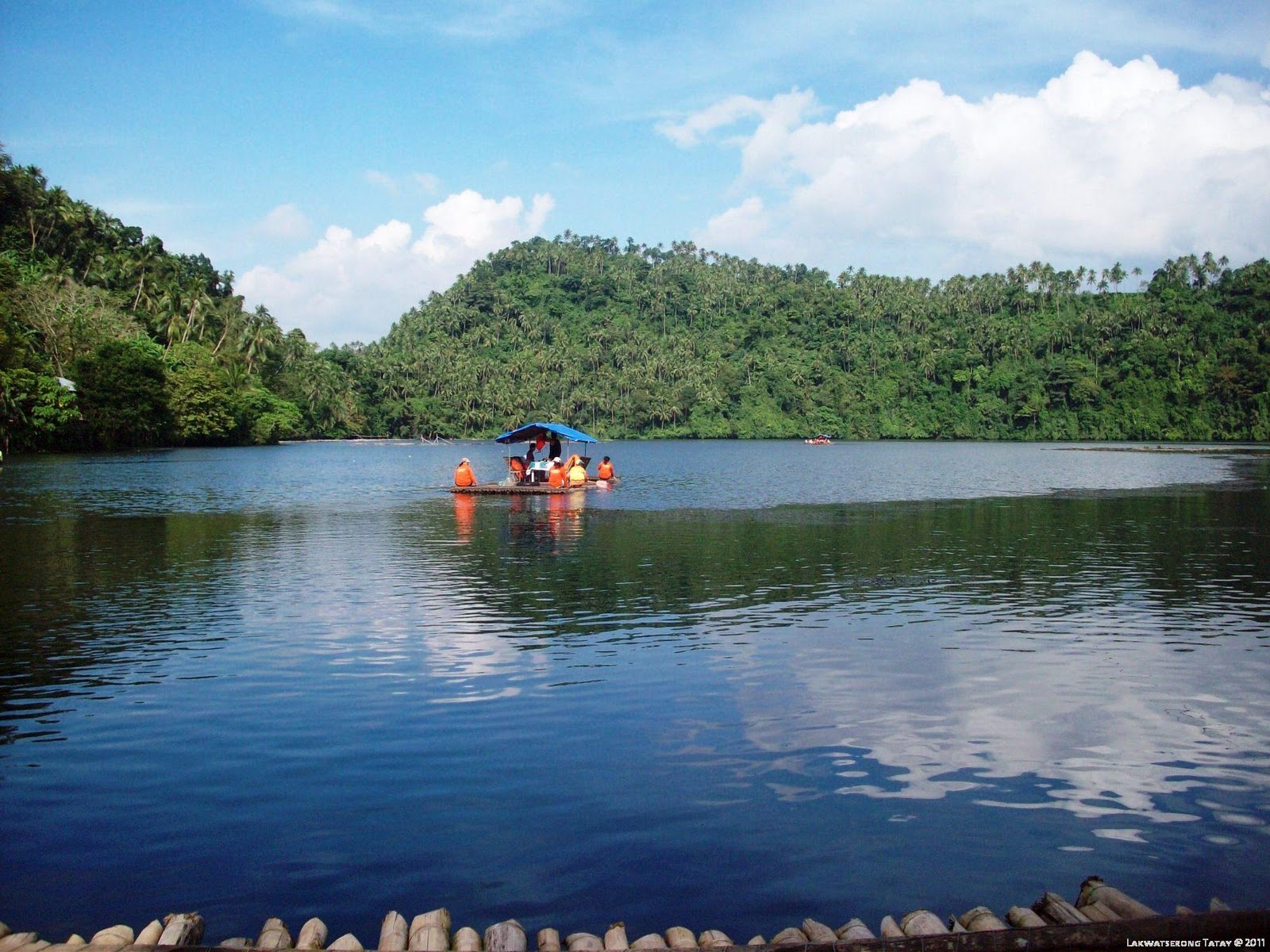