Cebu CITOM Needs to be Brave

CITOM (Cebu City Traffic Operations Management) is the traffic enforcement arm of Cebu City that is committed to implement best traffic management services to the public and other cities and municipalities thru maintenance of road users’ safety and orderliness, information dissemination, and proactive traffic control measures.

As we see, this man is doing his duties as an officer for the city. 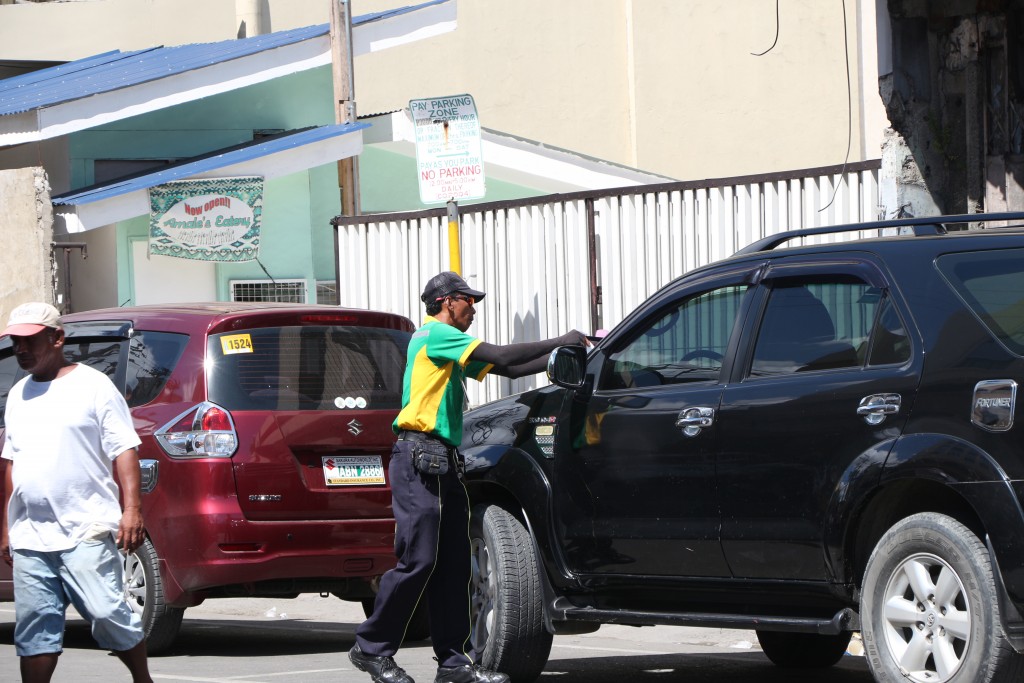 Cebu city is one of the most visited places when it comes to tourism. Access to the main island and its neighbouring islands and even countries became easier because of the rise of low-cost airline companies like Cebu Pacific Air, Tiger Airways, and Air Asia. As a result, more and more people are populating the city making it more crowded with people and even cars. Traffic and parking areas are now a big concern. Because of this, some people will just park their cars along the side of the roads and don’t realize the traffic caused by their actions.

Near downtown of the City of Cebu we can see that this brave Citom is issuing a ticket to cars which are parked illegally.

We hope that CITOM officers would always be brave enough to implement the law so that peace and order will always prevail in Cebu City. 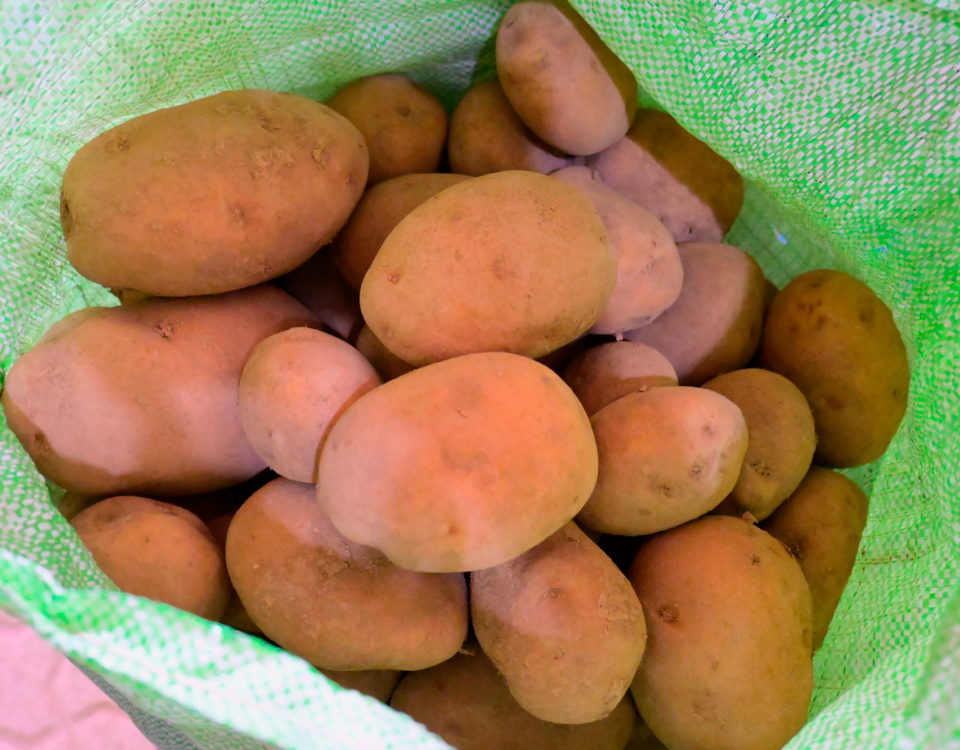 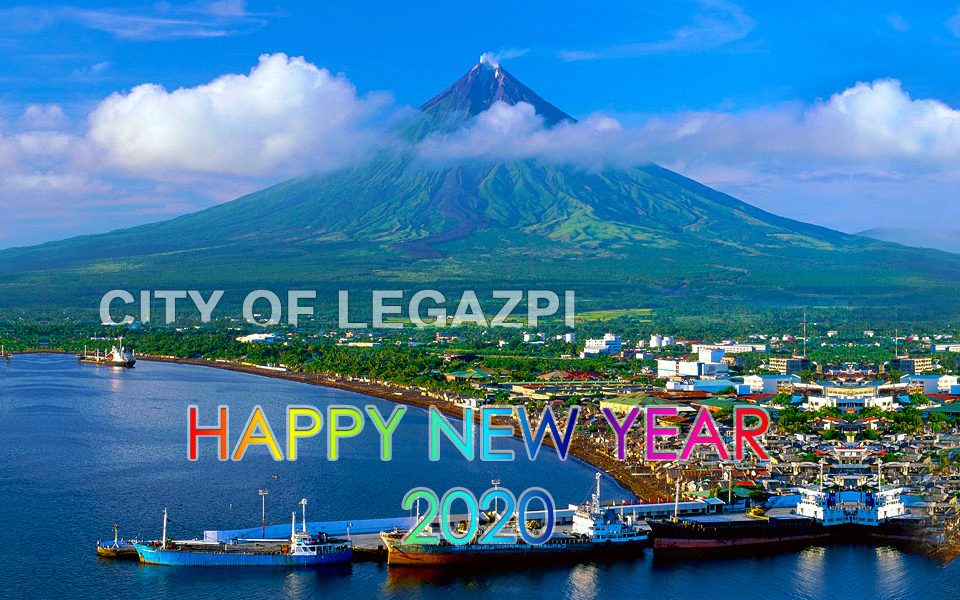