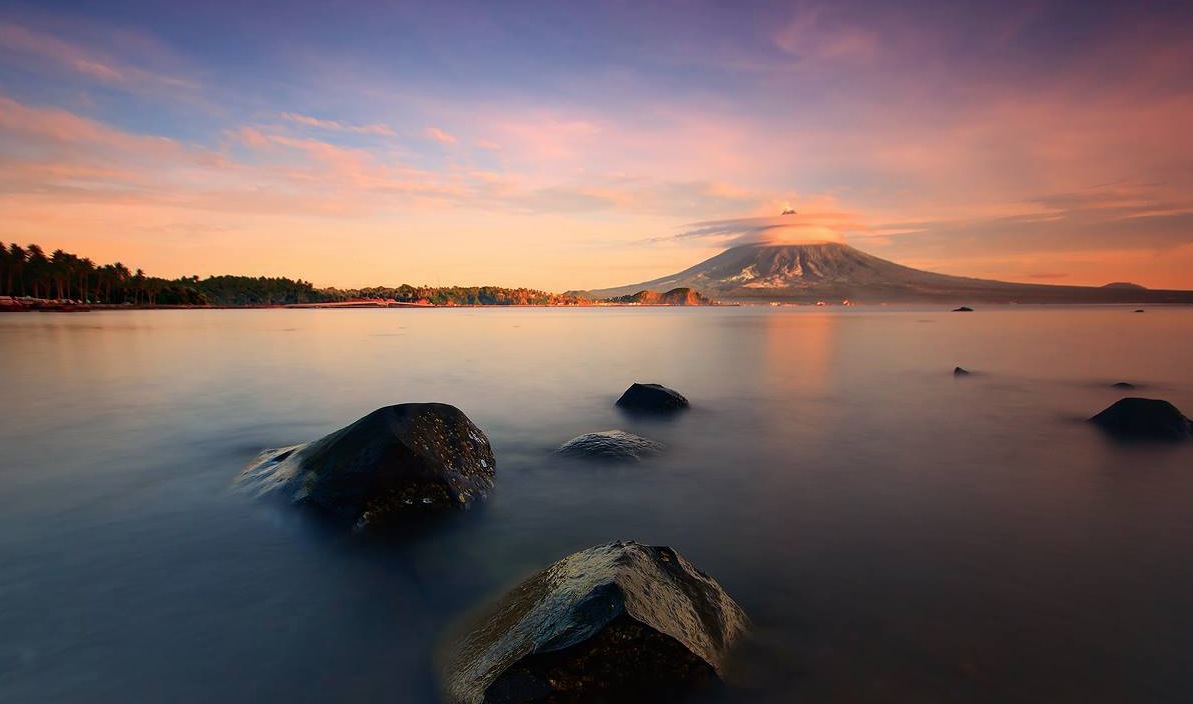 The earliest recorded history of Tabaco City was in 1587, according to the Estado Geografico Estadistico Historico written by Father De Huerta. It all began during the missionary work of the first Franciscan Fathers. The purpose of the effort was to convert the people of the town of Cagsawa to Catholisism. The people were living along the seashore and made fishing and farming as their way of living. However, due to the attacks made by the Moro raiders, they people transferred to San Vicente and San Carlos and there started the first poblacion in 1703. The fishermen still continued their fishing industry as they went to and lived in the shores of the bay of what is known as Barangay Cormidal.

Over the years, Tabaco became the largest and the most strategic settlement and in mid-17th century, the province of Albay was divided into two. The first was Partido de Tabaco which included the present-day towns of the First District of Albay, Legazpi, Daraga and Catanduanes. The other division, which was Partido de Iraya, included the towns currently making up the Third District and parts of Camarines Sur.

Known even then for being a town of great charm and character, Tabaco was in fact no stranger to natural calamities. In 1811, a powerful typhoon wreaked unimaginable destruction on Tabaco. Because the storm all but stripped the town bare, it earned the nickname Bagiong Oguis (white typhoon).

But the tragedies didn’t stop there. Year 1814, Mayon Volcano erupted violently with floods of molten lava rampaging down the villages. There were lots of affected during this eruption, including the lives of unnumbered people and the livelihood of much of the people. For many years, the rice fields were rendered as unproductive due to the eruption.

The progression of Tabaco City continued throughout the year even though sometimes interrupted by the Wars and colonizers.

Tabaco City is located on the eastern coast of Albay province with an area of 117.14 square kilometers (45.23 sq mi). Its southern border is the town of Malilipot. The vast rice fields of Malinao captures you in the northeast. The city’s southwest boundary reaches all the was to the top of Mayon at an elevation of 2,462 m (8,077 ft).

The City of Tabaco belongs to the Type II climate of the Philippines. It is characterized by no distinct dry season but with a very pronounced maximum rainfall from November to January.

The total population as of 2010 was 125,083. The main dialect spoken by the people is Bicol-Naga. However, the majority of the people still speak Tagalog and English. Other languages spoken are Bicolano Viejo, Spanish and Chinese.

Its economy is still heavily dependent on agriculture. Major crops include rice, corn, cacao, pili, root crops, vegetables, coconuts and abacá. There are also some who raise poultry, livestock, aquaculture and fishing as their main business. Other livelihood include woodcraft, metal craft, rattan craft, ceramics, hat and mat weaving, ship repair and building, and trucks, buses and AUV manufacturing.

Another trademark of Tabaco is the razor-sharp tabak or bolo. Other food products of the city are pili nuts, rice cakes, ibos and latik