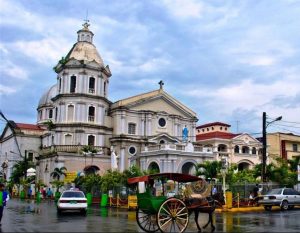 San Fernando City in Ka Union is a third-class component city in the Philippines. It is the capital city of La Union and the regional center of the Ilocos Region. It also serves as the financial, industrial and political center of the province, as well as the seat of national government agencies in Region I, engaged in agriculture, aquaculture, shipping using port of San Fernando, and other industrial sectors.

San Fernando was founded in 1786 (the “cabecera” or provincial capital-seat of La Union province in 1850). The City’s origin, San Vicente de Balanac and San Guillermo de Dalangdang, the 2 settlements during Spanish times, were attacked by pirates and headhunters.

In 1759, Augustinian friar, Padre Jose Torres fused these 2 settlements to Pindangan (dry fish),. where a church with San Guillermo the Hermit as the patron saint. This Church is now the Cathedral of St. William the Hermit. A massive 1860’s earthquake destroyed the church which was later rebuilt. 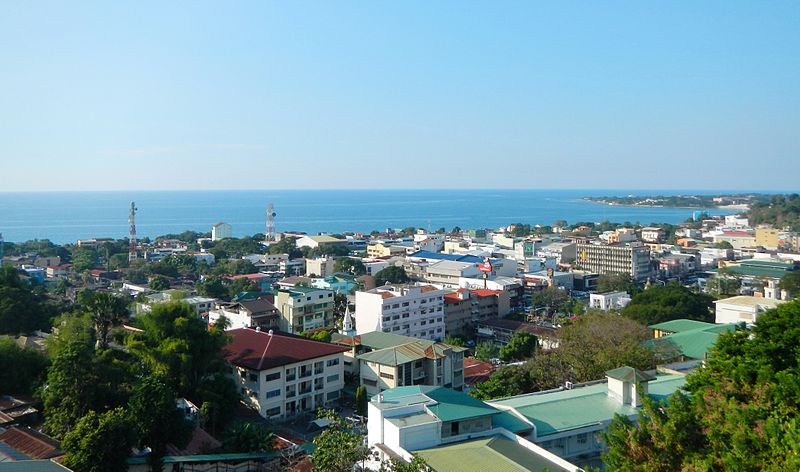 In the 1896 revolt until in 1898, the Spanish garrison of San Fernando was attacked by Filipino insurgents under Manuel Tinio y Bundoc and Mauro Ortiz whereby, the Spaniards were finally ousted.

In the First World War, the last battle of San Fernando was fought during the Japanese occupation at Barangay Bacsil. The Bacsil Ridge Monument was built on the site in the city (northwestern portion of the Town Plaza) The victory ebabled the establishment of the United States Army Base, Base M at Poro Point (a build up area for the Japan invasion). The town was liberated in 1945.