The Queen City of the South

Cebu City is the capital city of the province of Cebu and is the second city of the Philippines. It serves as the center of a metropolitan area called Metro Cebu, which includes the cities of Carcar, Danao, Lapu-lapu, Mandaue, Naga, and Talisay. 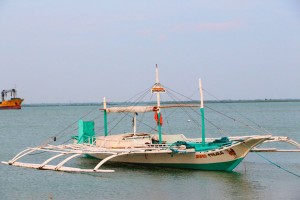 On April 7, 1521, Portuguese explorer Ferdinand Magellan landed in Cebu. He was welcomed by Rajah Humabon, the king of Cebu, together with his wife and about 700 native islanders. Magellan, however, was killed in the Battle of Mactan, and the remaining members of his expedition left Cebu soon after several of them were poisoned by Humabon due to threats of foreign occupation.

On April 3, 1898, local revolutionaries led by the Negrense Leon Kilat rose up against the Spanish colonial authorities and took control of the urban center after three days of fighting{. The uprising was only ended by the treacherous murder of Leon Kilat and the arrival of soldiers from Iloilo.

The signing of the Treaty of Paris at the end of the Spanish-American War provided for the cession of Cebu along with the rest of the Philippine islands to the United States until the formation of the Commonwealth Era (1935-1946). On February 21, 1899 the USS Petrel (PG-2) deployed a landing party of 45 men on the shores of Cebu. Cebu’s transfer to the Commonwealth government was signed by Luis Flores, although others, most notably, Gen. Arcadio Maxilom and Juan Climaco, offered resistance until 1901.

Cebu only became a chartered city in February 24, 1937. Many Philippine cities such as Dansalan (now Marawi), Iloilo City, and Bacolod City were only incorporated as such at that time (see Cities of the Philippines). Until then, Cebu City had never been more than a town since its original founding in 1565.

People here speaks Cebuano as their native language. However, it is easy to find for someone who can speak with you in English.

The city is surrounded by Mandaue and Consolacion in the northeast, Toledo, the towns of Balamban and Asturias in the west, Talisay City and the town of Minglanilla in the south. 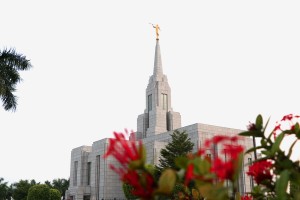 Cebu City religion has varied to many type of belief but the majority of its population are Roman Catholic other believe were known to be Protestant, The Church of Jesus Christ of Latter day Saints, Inglesia ni Cristo, Jesus Miracle Crusade, Jehovah’s Witnesses, Baptists, United Church of Christ in the Philippines, Taoist, Islam, Buddhism, Hinduism and many others.

The topography of Cebu City is rugged and mountainous with elevation reaching up to 900 meters above mean sea level. Flat lands are found only along the shorelines that extend a few kilometers inland. Cebu City’s flat land occupies about 23 square kilometers, representing eight (8%) percent of its total land area but it contains over 40 barangays and about two thirds of its population. 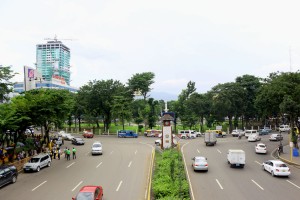 The province of Cebu is especially well known because of the production of locally handmade acoustic guitars,  bandurrias (Filipino mandolins), banjos and ukuleles. Already for generations the Cebuanos have been making quality guitars. The guitar makers are considered to be among the world’s finest craftsmen. Maribago on Mactan island, is the center of Cebu’s guitar-making industry. Here you can watch the craftsmen at work.

Cebu City is also known for its call centers and many business establishment.

The increasing urbanization of the city now leads to the increasing use of its land for housing, commercial, industrial, institutional and other related activities. Farmlands remained only in the upland or hilly land areas of Cebu City. Presently the city’s upland areas and watersheds are mostly covered with grass and shrubs with patches of corn, coconuts, bananas, cassava and vegetables. Fruit trees are also planted, notably the exotic mango, which is an export product of Cebu. 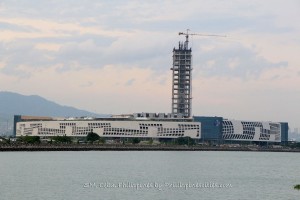 The city derives significant income from tourism. It hosted the 1998 ASEAN Tourism Forum. The city also hosted the East Asian Tourism Forum on August 2002, in which the province of Cebu is a member and signatory. 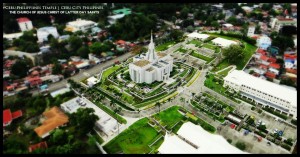 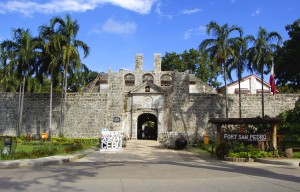 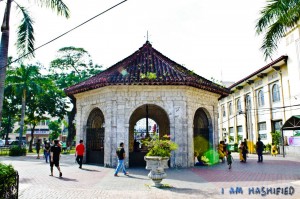 Away from the city is the Cebu Taoist Temple, a Taoist temple in Beverly Hills. Views of Cebu City can also be seen from villages and gated communities located on the mountains. 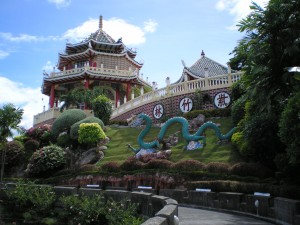 Ayala Center Cebu is a shopping mall at the Cebu Business Park. On average, more than 85,000 people visit this mall everyday, with the figure increasing to 135,000 on weekends.