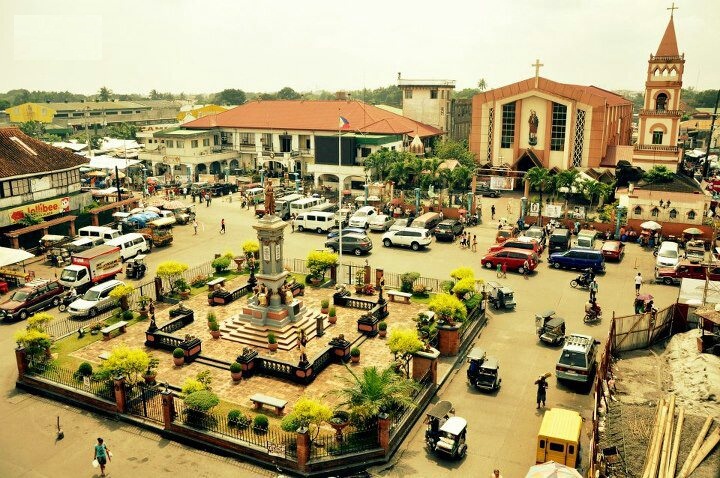 “Trading and Commerce Center of the South”

Captain Juan de Salcedo discovered and founded Biñan at the end of June 1571, a month after Miguel Lopez de Legaspi established Manila when he explored the largest freshwater lake in the Philippines and second in Asia (Laguna de Bay).

When the seat of the provincial government of the Provincia dela Laguna de Bay was moved from Bay to Pagsanjan in 1688, Biñan separated from its mother town Tabuco (now the city of Cabuyao).

In 1791, during the time of Pablo Faustino, Santa Rosa separated from Biñan. The following year, January 15 Sta Rosa de Lima was established and became an independent town.

Historically, Biñan is nationally recognized in the books related to the biography of José Rizal, the country’s national hero. It was in June 1869 when José Rizal as a young boy went to Biñan with his brother Paciano. They proceeded to his aunt’s house near the town proper where they were to be lodged. Here, his first formal education was entrusted to Maestro Justiniano Aquino Cruz who after a year and a half of tutelage advised young Rizal to continue higher education in Manila. In honor of José Rizal, a plaque of recognition was bestowed on the house where he stayed at. A monument now stands at the center of Biñan’s town plaza in recognition of Biñan’s affiliation to Rizal.

Biñan City has a land area of 43.50 km2 (16.80 sq mi), about 34 kilometres (21 mi) south of Manila. It is bounded on the north by San Pedro on the south by Santa Rosa City and on the west by Carmona, Cavite. On the eastern and northern horizon lies the Laguna de Bay, the largest lake in the country.

The city is also known for a type of pancake made from rice flour, topped with cheese or butter (Puto Biñan). The best known makers of Puto in Biñan City are located in the barangay of San Vicente, that’s why the city is renowned for as “The Home of the Famous Puto Biñan in Laguna”.

This city is also known for the shoes and slippers manufactured in Barangay Dela Paz and Malaban. While in Barangay Platero you will find the manufacturer of hats or the so called “Sumbrero”.

Biñan City has been popularly recognized as the trading center area immediately south of Metro Manila. The city has the largest public market in the province of Laguna, and in the CALABARZON Region. Retailers from nearby towns often plow the city proper to purchase goods and merchandise intended to be sold elsewhere. Biñan City has also been the center of commerce in the region because of the numerous banking institutions across the city, plus the ever-growing number of commercial establishments and emerging shopping centers.

The city is notable for its popular summer destination, Splash Island, the Philippines’ premiere water recreation themepark. It is located at Barangay San Francisco, accessible via South Luzon Expressway (SLEX) through Southwoods Exit.

Tibagan Falls, located in Barangay Malamig, is known as one of the locations for a film shooting featuring the Hollywood Action star Chuck Norris.

Pavilion Mall, managed by Ayala Malls, is located in between Barangay San Antonio and Barangay Santo Niño. Biñan Central Mall, located at the busy intersection in the city’s uptown, is the newest mall in the city which had its soft-opening on September 9, 2011. José Rizal Monument Plaza, in downtown Biñan, is the major landmark of the city, which is beside the San Isidro Labrador Parish Church which is also beside the old municipal hall, and the public market.