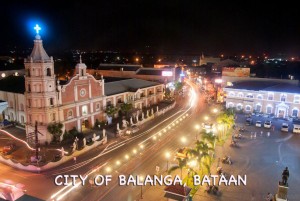 Balanga, the capital of Bataan, was formerly a visita of Abucay before it was established as a mission of the Dominican Order in the Provincial Chapter of April 21, 1714 and later declared a vicariate on April 18, 1739, under the patronage of Saint Joseph. Upon the establishment of Bataan as a separate province in 1754, Balanga was made its capital by General Pedro Manuel Arandia due to its favorable location, at the heart of the new territorial jurisdiction. 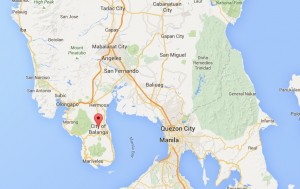 Balanga City is a first class and the capital city in the province of Bataan. According to the 2010 census, it has a population of 91,059 people in 14,065 households. The people are called as Balangueños.

Agriculture is the main industry in the city. Next is fishing that provides a steady source of income to those who are living in barrios near the sea. There are, however, other business establishments who set up their business here thus making Balanga a booming city when it comes to trade and industry. 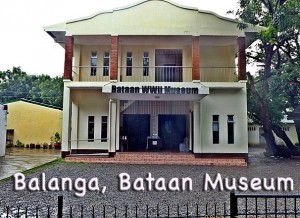