This development is named after Jojo dela Victoria, a Cebuano who died protecting the water from dynamite fishersmen. Isla dela Victoria will be one of the spotlight in SRP. 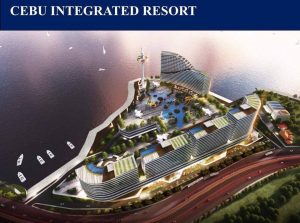 According to the news written by the Public

Unlike a land sale, this not a one time deal. We will get 10% for 50 years. And after that, long after I’m gone, the Cebuanos will OWN everything. We built the SRP for only 2,000 per square meter. Today, it stands at 100,000 plus. Imagine the property value of the SRP after another 50 years of development. One day, perhaps even less than 50 years from now, we will be able to afford to put every Cebuano through college.

This is not a distant dream. We have been working for this long before it was announced. Everything is already set to begin. As soon as the contract is signed, construction will begin in a month. The last hurdle is the opposition in the City Council. Come Tuesday, we shall see if the opposition is willing to sacrifice our tomorrow for their today.

The SRP is like a mango tree. We plant it not just for ourselves, but so its fruits can go to our children and grandchildren – and their grandchildren as well. 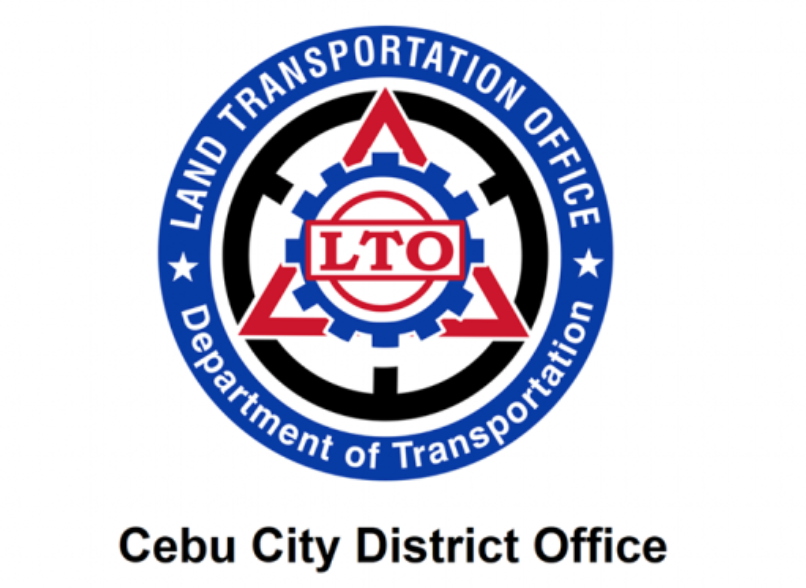 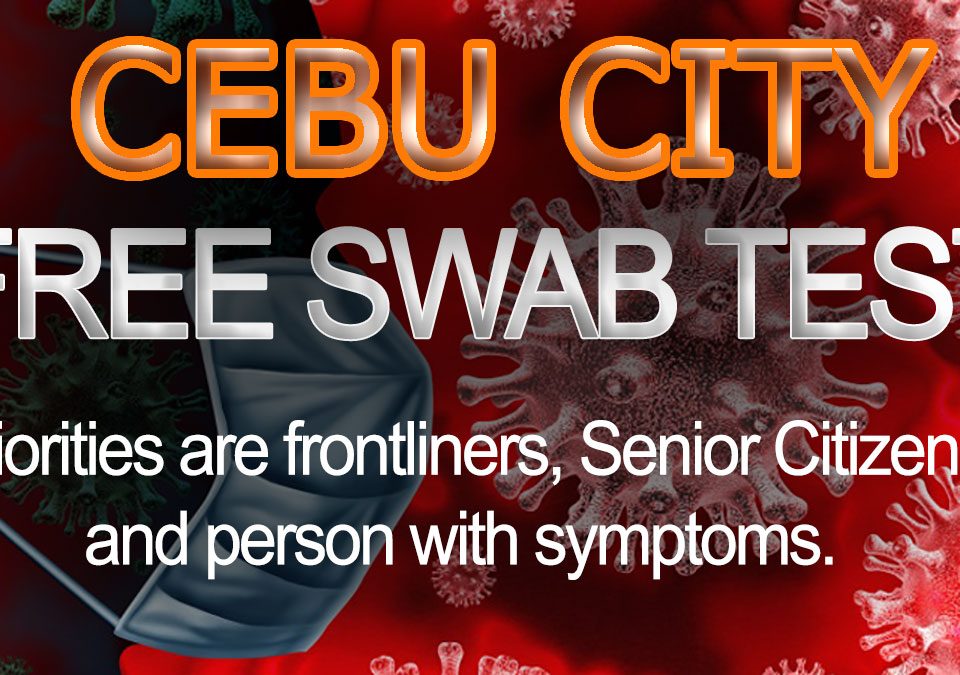 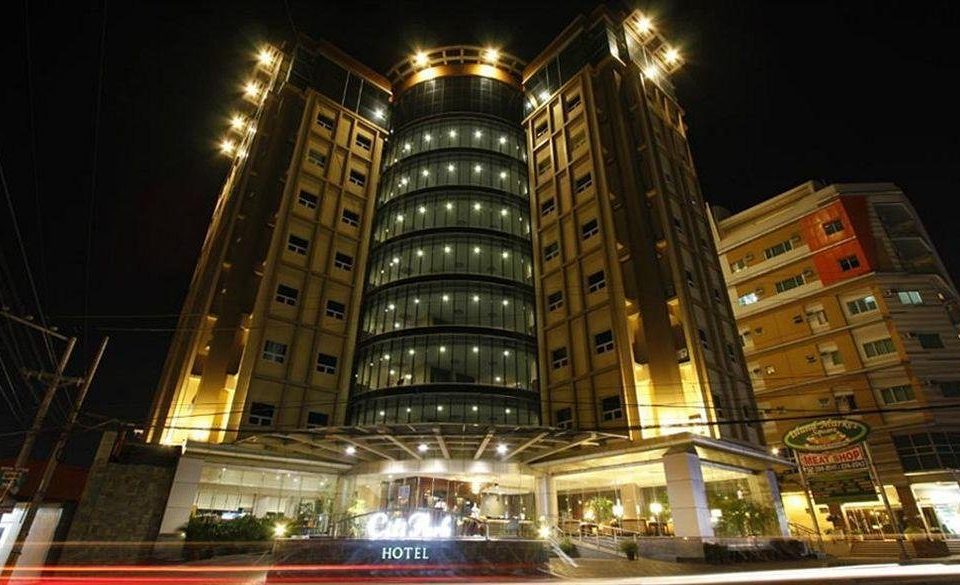 Cebu Hotels Near IT Park 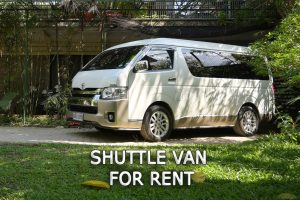