Historically, the city was named Legazpi, to perpetuate to the memory of Adelantado Don Miguel Lopez de Legazpi. This was the agreement made between the original inhabitants of the place and the Spaniards during the former’s quest for autonomy. It took them 21 years, in which they sought the help and support of the Spaniards, then living in the town. As a sign of gratitude, the people readily accepted the name, which was also then proposed by the Spaniards upon fulfillment of their efforts. 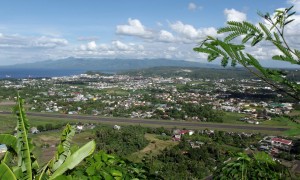 The city has a tropical rainforest climate with copious amount of rainfall in the whole year. There are also noticeable wetter and drier periods of the year. The driest month is April. 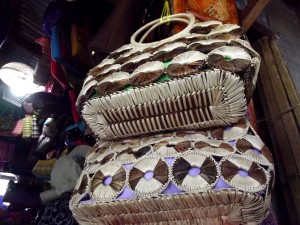 The city, including the whole Bicol Region, is known for their native delicacy Bicol Express. It is a stew made from long chillies (siling mahaba in Tagalog, lada panjang in Malay/Indonesian), coconut milk, shrimp paste, onion, pork and garlic. 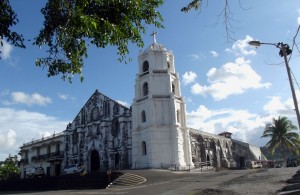 The city is also nicknamed as the “City of Fun and Adventure” because of its natural scenery and the ever-famous Mount Mayon. The city is also blessed by landscapes that made the visitors and tourists take innumerable photos and postcard.

Legaspi City Directory – Listing all business directory that you can use.

Legaspi Hotel Listings – Listing according to locations and cost.